Could your baby have RSV and should you take them to the ER? 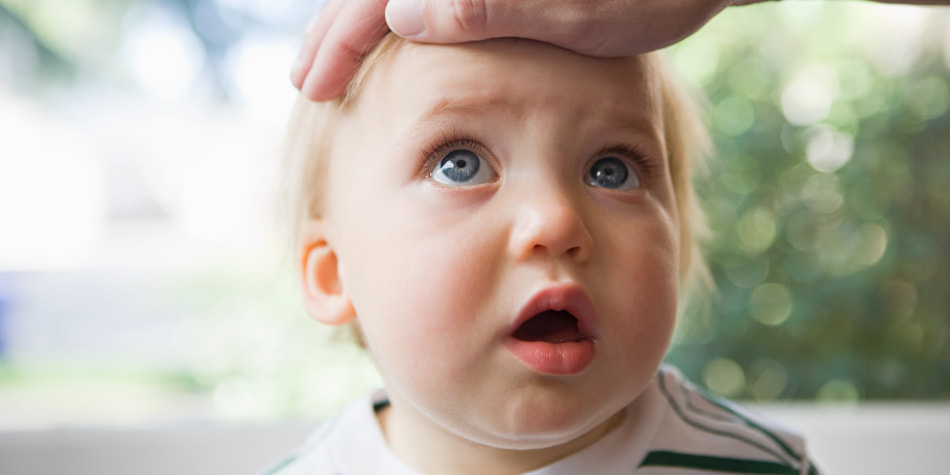 According to the Center for Disease Control and Prevention (CDC), every year, an estimated 58,000 children under the age of 5 are hospitalized due to respiratory syncytial virus (RSV). This virus is highly contagious and is particularly effective at causing a number of respiratory infections in infants 6 months old and younger.

If not caught early, RSV can lead to the common cold, bronchitis, pneumonia, croup or bronchiolitis, potentially requiring hospitalization. While most of those hospitalized are discharged in a few days, many will require some form of breathing assistance during their stay.

Symptoms and treatment of RSV

Most children will have had RSV by the time they turn 2. Similar to a cold, RSV symptoms may include:

RSV typically clears up on its own after a week or two. To help relieve mild symptoms, you can give your baby over-the-counter pain and fever medications, such as ibuprofen and acetaminophen. However, since some medications are not recommended for children, talk to your pediatrician before using any nonprescription cold medicines.

When to go to the ER

Immediately head to the ER if your baby exhibits any of the following symptoms:

If you are unsure as to whether your baby has RSV, always err on the side of caution and seek medical treatment.

According to the CDC, RSV can survive on softer surfaces (tissues, hands) for shorter amounts of time than on hard surfaces (tables, cribs).

Like a cold, RSV spreads through coughs and sneezes. You are susceptible to spread when you touch an infected surface or come in close contact with an infected person, such as kissing a child’s face. You can reduce the transmission of RSV by:

As life begins to return to normal, some kids may feel overwhelmed and overstimulated as they return to in-person learning.

July 20, 2021
It can be tough to tell the difference between a broken bone (fracture), sprain, or strain. So how do you know when it's serious? Learn the signs...
Next Post
Back to blog home

Things to Consider When Choosing an OB