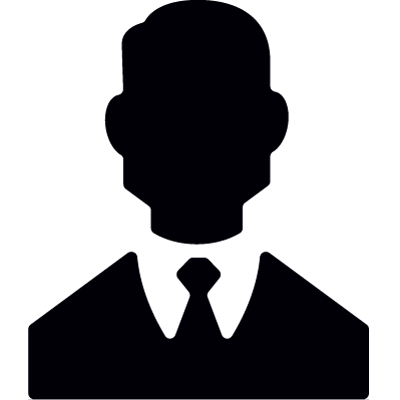 A Parkinson’s disease patient and his spouse were willing to wait two years and drive 60 miles for the one doctor they felt could best control his symptoms.

“We feel truly blessed that he is our doctor,” says Shari Hyder, of Muhammad M. Nashatizadeh, MD, a neurologist with the Midwest Neuroscience Institute at Overland Park Regional Medical Center. “We know he cares. He listens, he looks at problems as they come up and he finds a way to addresses them.”

Shari’s husband, Jack, has suffered from Parkinson’s disease for almost 10 years. At the current stage of his condition, he is experiencing some cognitive changes. So maintaining his mobility and abilities are the top priorities for Shari and Jack. With Dr. Nashatizadeh’s help, they are able to do that.

They first met Dr. Nashatizadeh two-and-a-half years ago during a hospital stay and were immediately at ease and comfortable with his obvious skill and knowledge. However, they were forced to find another physician when he left Kansas City to complete his fellowship at Baylor University. Over the next couple of years, Jack’s condition deteriorated and his medications didn’t seem to be controlling his symptoms.

Then late last year, Dr. Nashatizadeh returned to the area and the Hyders immediately made an appointment to see him – although his office is nearly 60 miles from their house. After the first visit, talking with the Hyders and observing Jack’s condition, Dr. Nashatizadeh made a change in his medicines and added physical, occupational and speech therapy to the regimen.

“As a doctor, he was just very in tune with what was going on with Jack,” says Shari. “The therapy has made a huge difference. We’re so thankful to have someone who is so knowledgeable and watches Jack’s condition so closely.“